2020 is the First Presidential Election of the #MeToo Era. Why Do the Political Parties See it so Differently? 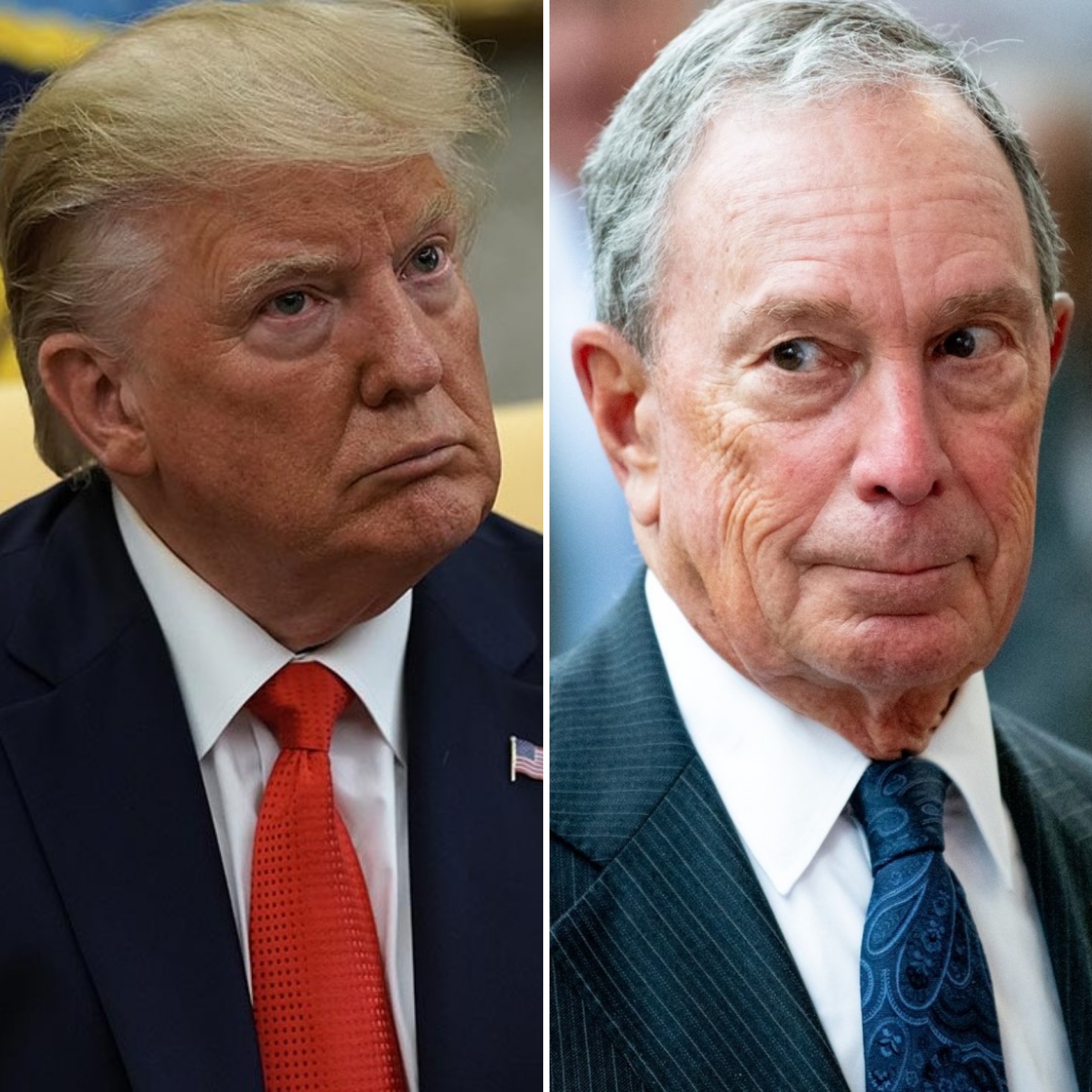 The number of sexual harassment and assault allegations against President Donald Trump are so numerous and difficult to keep track of that the Huffington Post has a running list of the women who have accused the president of sexual misconduct. However, political conservatives do not have the market cornered on sexual harassment. Recently, Business Insider reported on allegations that Democratic presidential candidate Michael Bloomberg made sexist remarks to colleagues, told demeaning jokes, and fostered an overall work environment that was hostile to women during his tenure as head of Bloomberg LP. Although the allegations of harassment against Bloomberg never included anything of a physical nature, they represent a form of sexism and misogyny that most women know to be every bit as insidious to the project of gender equality and liberation as physical violence.

In a piece in The Atlantic by journalist Megan Garber on the Bloomberg case, she posed the question, “Will the Americans (and specifically now, apparently, the Democrats) of the current moment consider allegations involving casual misogyny, on the personal level and at the institutional, to be politically disqualifying? Will they consider those claims, indeed, to be worth discussing at all? Or will they dismiss them as the predicable collateral of the thing Americans are conditioned, still, to value above all: the successful accumulation of power and wealth?” Despite extant legal definitions, there is no public consensus on what does and doesn’t constitute sexual harassment. In my own work with co-authors Clarisse Warren, a PhD candidate at the University of Nebraska, and Stephen Schneider, a post-doc at Purdue University, we shed light on this question and find that to a large extent, partisanship predicts evaluations of sexual harassment.

Recognizing differences in the way in which sexual harassment and assault were discussed by political partisans, we conducted a series of studies to examine the degree to which ideology is associated with varying perceptions of sexual harassment. In one study conducted among two diverse samples, we asked participants to read five brief vignettes of hypothetical scenarios between a worker, “Jane” and her male boss. These scenarios ranged from ambiguous (e.g., being called “sweetheart”) to unambiguous (e.g., pressure for sexual favors) forms of harassment. After each vignette, participants were asked the degree to which they believed sexual harassment occurred in the hypothetical situation.

The difference between liberals and conservatives in their perceptions of sexual harassment was striking. Across both samples, liberals were more likely to identify the scenarios presented in the vignettes as sexual harassment. These differences were statistically significant. Furthermore, these results held even when we took into consideration the effects of age, race, gender, and religiosity. Even in the least ambiguous situation (pressure for sexual favors in the workplace), conservatives were significantly less likely than liberals to label this act as harassment. These findings are consistent with past research on sexual harassment attitudes and the 2018 midterm election.

We conducted a follow up survey of adult women to explore whether or not these partisan differences in perceptions of sexual harassment extend to personally experienced sexual harassment. We found that conservative women reported significantly fewer instances of personally experienced gender discrimination and sexual harassment than liberal women. In fact, the most liberal women reported almost twice the number of discriminatory or harassing experiences as the most conservative women in the sample. We posit that it is unlikely that this finding is due to substantive differences in women’s experiences on the basis of their political persuasion; instead, these findings likely reflect individual differences in women’s willingness to label their experiences as constituting gender discrimination or harassment. In other words, liberal women are more likely to call out harassing behavior whereas conservative women are more likely to stay silent and ascribe this behavior to idea that “boys will be boys.”

Why do partisans differ?

So why do partisans differ so sharply in their evaluations of sexual harassment. It’s difficult to pinpoint exactly what the mechanism is that drives these differences but based on existing research one possible driver is something called social dominance orientation (SDO). Social dominance orientation essentially consists of two things: 1. a person’s preference for group-based hierarchy and 2. how opposed they are to equality. This opposition to equality is usually expressed through prejudicial attitudes and discriminatory behaviors towards groups with less status and power.  In several studies researchers have found that individuals with a social dominance orientation are more tolerant of sexual harassment and are more likely to identify as politically conservative. My co-authors and I argue that because sexual harassment is rarely about sexual desire and is typically motivated by the need to protect or enhance the social status of the perpetrator, it is plausible that conservatives may be less likely to identify questionable workplace interactions as sexual harassment because it falls within the established gender hierarchy with women in the subordinate position. For those higher in SDO, even just asserting that an interaction might constitute sexual harassment could be interpreted as going against traditional belief structures about the proper role of women in society. They may see these interactions as something that is simply maintaining the status quo of power relations instead of viewing it as a problem that needs solving.

What are the implications?

Returning to the question Garber proposed in The Atlantic, will Americans consider allegations of sexual harassment to be politically disqualifying? Based on the research presented above the answer is conditional on many factors, and in particular, ideology. There is no consensus, particularly between political partisans, on what actions even constitute sexual harassment. Furthermore, when considering allegations against specific politicians, people tend to be far more forgiving of in-party politicians. This notion is supported by a wealth of research on partisanship as a social identity, partisan bias, and partisan polarization. Even as recently as a few years ago, partisanship may have almost perfectly predicted how people respond to politician’s malfeasances. However, the political climate has shifted radically in just a few short years. The #MeToo Movement has, in many ways, forced us to reckon with the pervasiveness of sexism, sexual harassment, and assault. It has made us confront past biases that allowed us to overlook the actions of leaders on our own side of the political aisle. But the #MeToo Movement is far from being devoid of ideology. Liberals have mostly driven this movement with many conservatives being openly hostile to the cause. Based on my own research and anecdotal examples such as how Democrats responded to accusations against Al Franken, liberals will respond more harshly to politicians accused of sexual harassment. This is not to say that Democrats will always respond to harassment allegations impartially. For example, Virginia Lieutenant Governor Justin Fairfax remains in office nearly one year after two women made sexual assault claims against him.

What does this mean for Michael Bloomberg? Fellow presidential candidate Elizabeth Warren has called for Bloomberg to answer for his alleged comments and in particular, she called for his accusers to be released from their nondisclosure agreements. Unfortunately for Michael Bloomberg, the 2020 election may be the first presidential election where allegations of sexual harassment or misconduct are indeed politically disqualifying, at least for liberals.