The Lipman Chair was created to honor the legacy of the late state senator Wynona Lipman, the first African American woman in the New Jersey State Senate. The Chair was established in 2000 when Governor Christine Todd Whitman signed legislation that had been sponsored by the legislative leaders in both parties and passed in both houses without opposition. The Legislature has generously continued its support for the Lipman Chair. More details about Senator Lipman's extraordinary life are available in her full biography (PDF) and in this video produced by the Legal Services of New Jersey when Senator Lipman was inducted into the New Jersey Equal Justice Library and Archive (NJEJLA) Circle of Honor in 2017.

The Chair is intended to celebrate Senator Lipman, remind people of her achievements, and encourage others to follow in the footsteps of this path-breaking African American woman leader. An advisory committee, including members of Senator Lipman's family, members of the New Jersey legislature, and former members of the Senator's staff, has worked with CAWP to make the chair a success. CAWP is grateful to the Governor, the legislature, and advisory committee members for their commitment to honoring Senator Lipman's memory and advancing women's leadership.

Consistent with the Senator’s legacy, CAWP uses the generous support provided by the state legislature to: 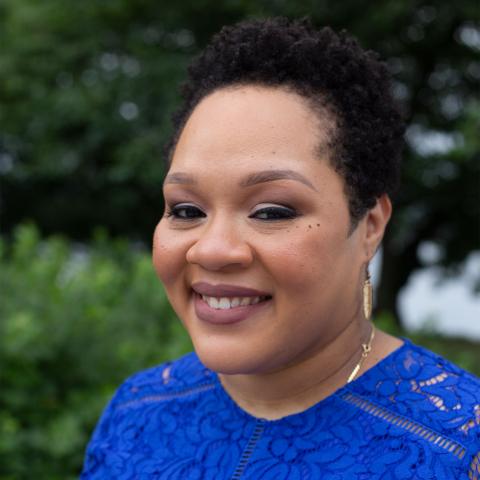 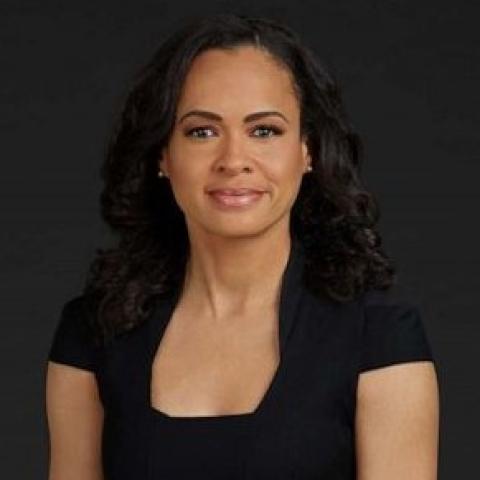 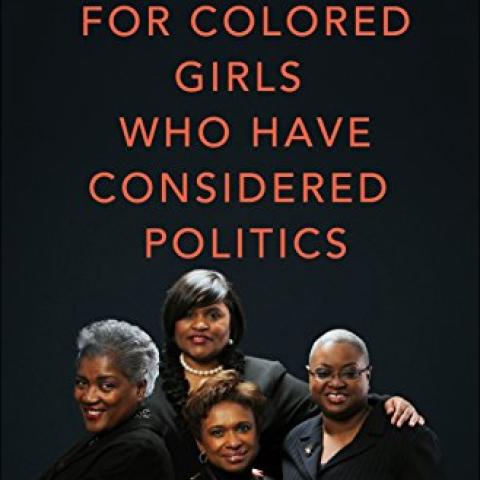 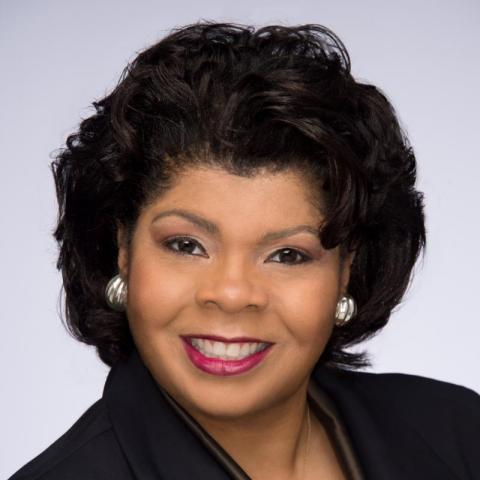 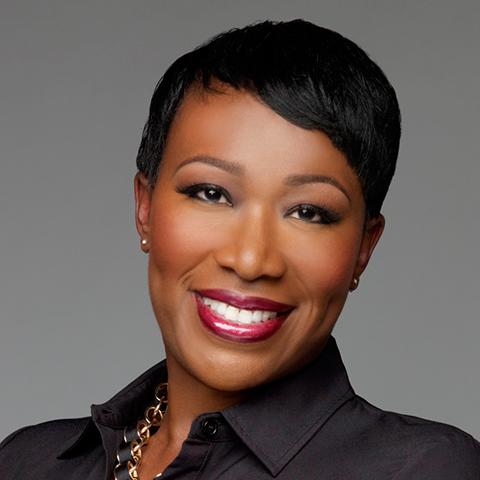 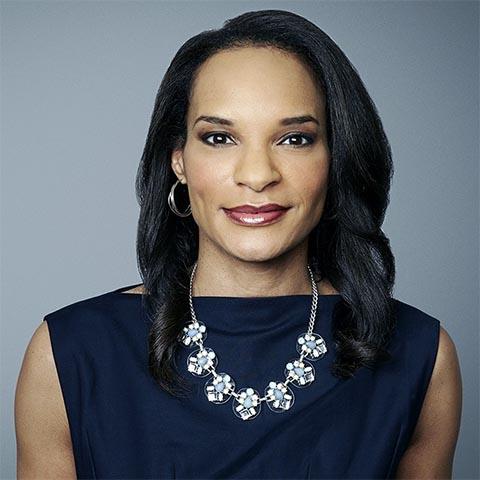 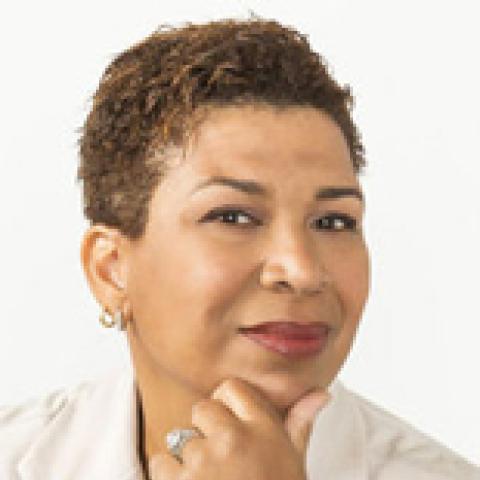 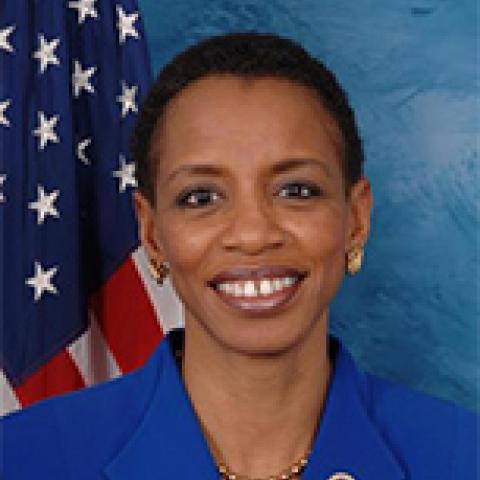 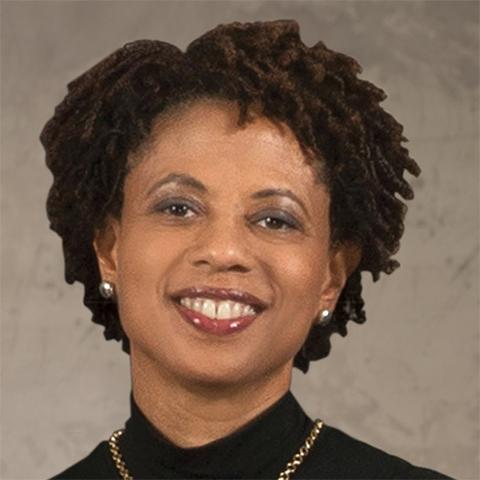 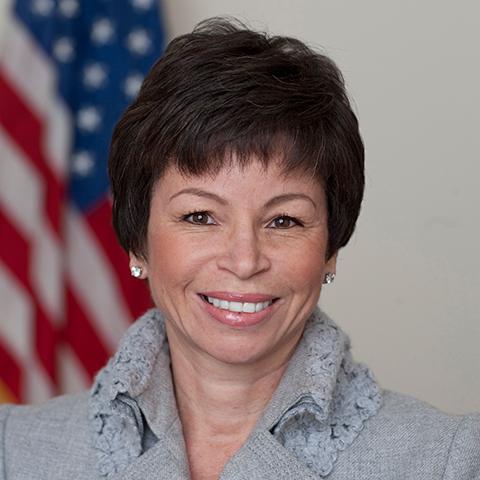 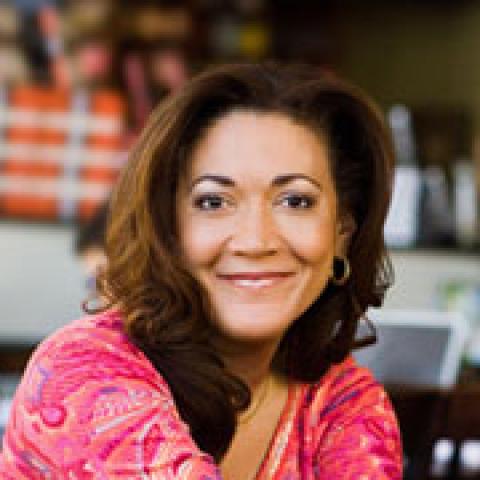 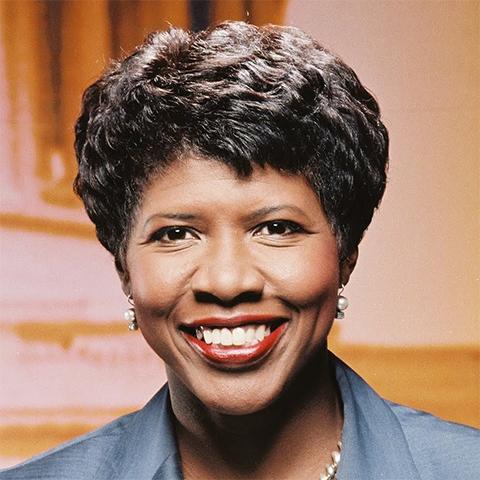 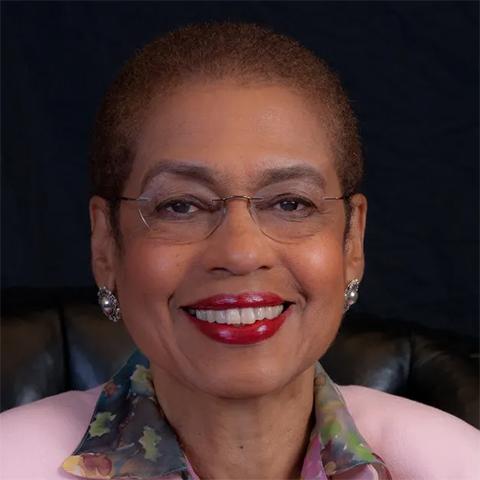 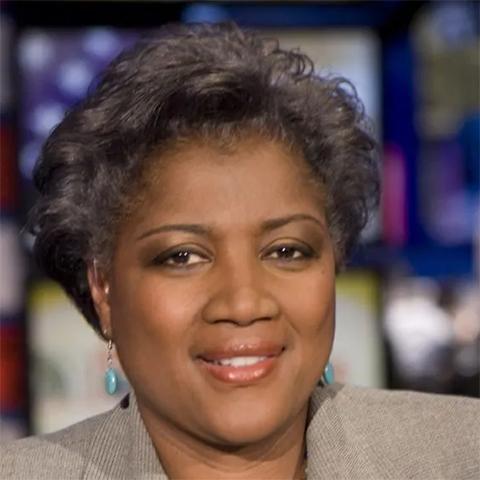 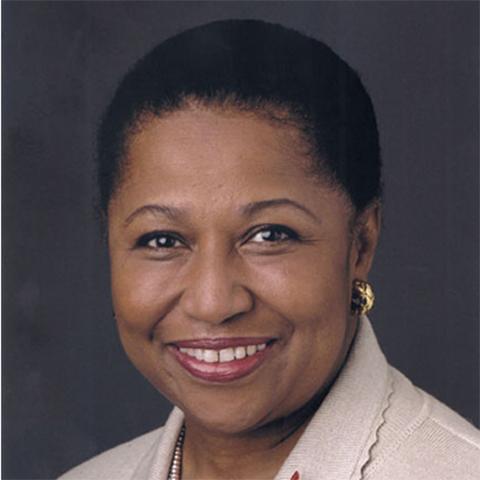 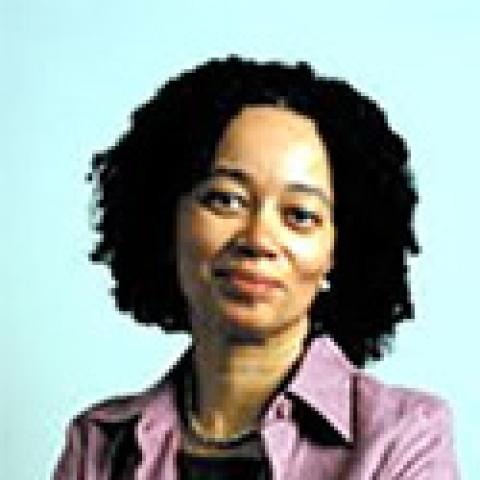 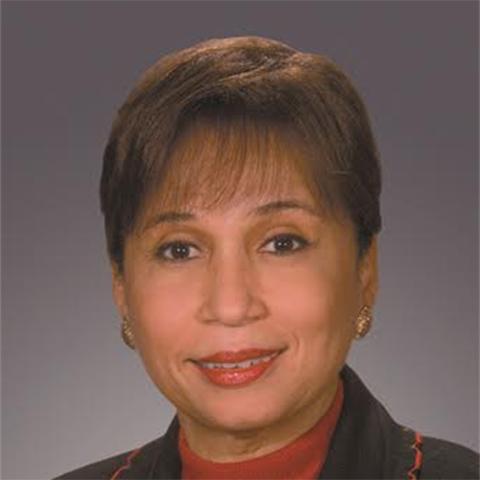 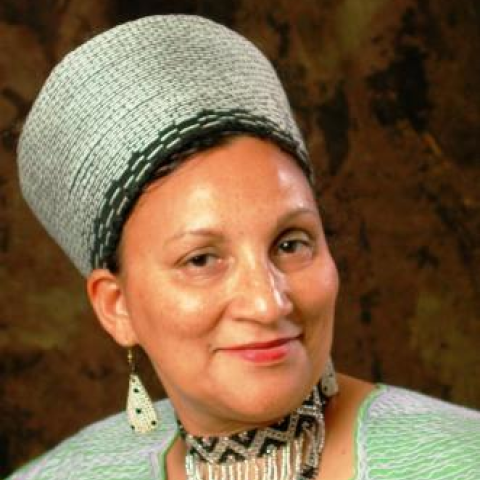 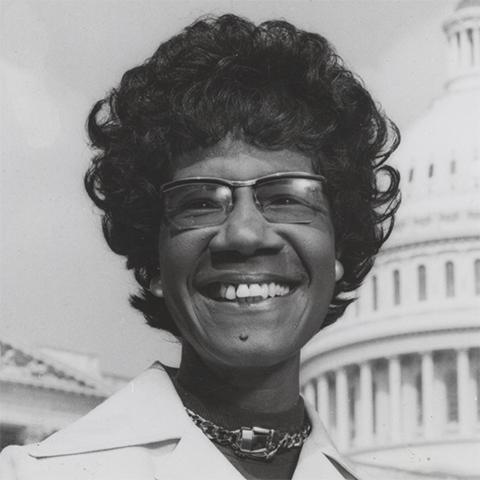