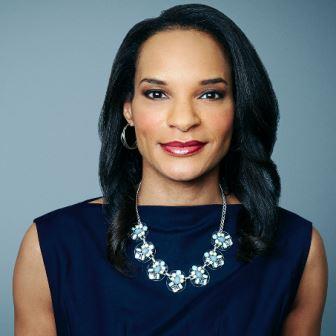 Nia-Malika Henderson is a senior political reporter for CNN. She reports broadly on the 2016 campaign for CNN's digital and television platforms, with a special focus on identity politics — exploring the dynamics of demographics, race and religion and reporting on the groups of people who help shape national elections.

Prior to joining CNN, Henderson was a national political reporter for The Washington Post, where she covered the White House, the 2012 presidential campaign, and the 2010 mid-term elections and anchored the Post's Election 2012 blog. She also covered the first two years of the Obama administration for Politico and was Newsday's lead reporter covering the 2008 Obama campaign, the Democratic primary race and the Democratic National Convention. Before joining Newsday's national staff, she wrote for The Baltimore Sun. Henderson graduated cum laude from Duke University with a bachelor's degree in literature and cultural anthropology. She earned master's degrees from Yale University in American studies and Columbia University in journalism.

Race, Gender and the 2016 Election