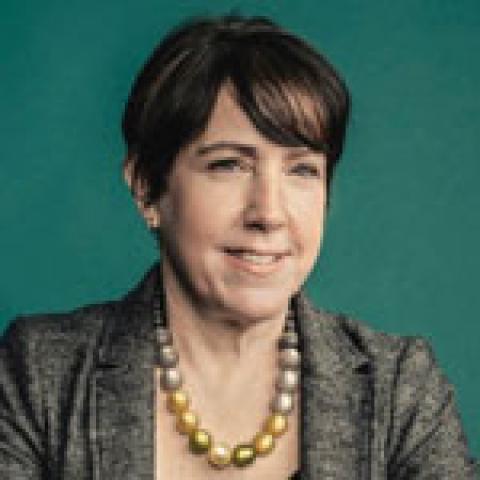 Debbie Walsh is director of the Center for American Women and Politics (CAWP), a unit of the Eagleton Institute of Politics at Rutgers University. CAWP is nationally recognized as the leading source of scholarly research and current data about American women's political participation. Its mission is to promote greater knowledge and understanding about women's participation in politics and government and to enhance women's influence and leadership in public life.

Walsh joined the Center staff in 1981 and became the director in 2001. She oversees CAWP's multi-faceted programs that include:

Walsh is frequently called upon by the media for information and comment, and she speaks to a variety of audiences across the country on topics related to women's political participation. She is a member of the Circle of Advisors to Rachel's Network and was named one of the 21 Leaders for the 21st Century by Women’s eNews. She earned her bachelor's degree in political science from SUNY Binghamton and her M.A. in political science from Rutgers, where she was an Eagleton Fellow.

CAWP's education and outreach programs translate research findings into action, addressing women's under-representation in political leadership with effective, innovative programs serving a variety of audiences.  As the world has watched Americans considering female candidates for the nation's highest offices, CAWP's over four decades of analyzing and interpreting women's participation in American politics have provided a foundation and context for the discussion. CAWP's latest research report, Poised to Run, provides an unprecedented look at how women reach state legislatures and how women's election to office has changed over time.

CAWP's newest initiative, Teach a Girl to Lead™,  is a unique resource that connects educators, leaders of youth organizations, parents, authors, librarians, women leaders and students in order to refocus the picture of public leadership to include women. The Teach a Girl to Lead™ web site offers one-stop shopping for anyone interested in expanding civic engagement and public leadership opportunities for girls and young women. Resources available on the web site help educate both boys and girls about the importance of civic participation and the significant roles women have played and continue to play in our democracy.

This article draws on theories of intersectionality and social identity to hypothesize about how different subgroups of women respond to the prospect of electing more "women of color" to Congress. 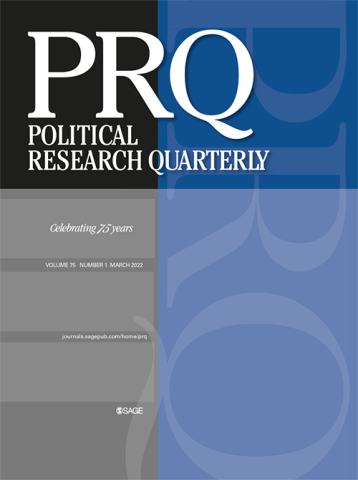 "Women Voters and the Utility of Campaigning as “Women of Color” in Journal of Women, Politics & Policy

This article analyzes original survey data to probe voter reaction to the women of color identity among self-identified Black women, Latinas, and white women. We evaluate whether women are aware of the term "women of color" and analyze the importance they place on the election of women of color candidates. 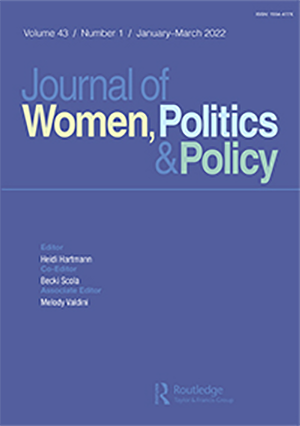 "The politics of “women of color”: a group identity worth investigating" in Politics, Groups and Identities

This article is the first public opinion study to examine whether there is continued utility in a "women of color" (WOC) identity. The article finds that a majority of Black women and Latinas self-identify as WOC and see it as an important part of their identity. 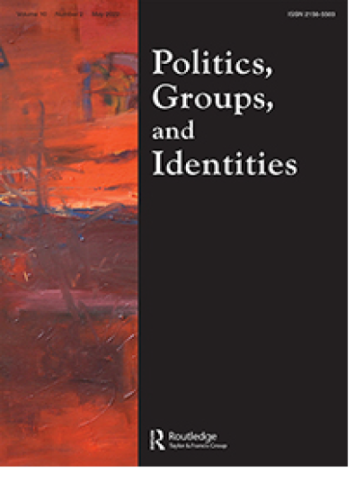 1895: Clara Cressingham (R) became the first woman to fill a leadership position in a state legislature...

CAWP publishes The 1992 Election and the Politics of Abortion...

1980: Women's Organizations in the Public Service: Toward Agenda Setting is published.