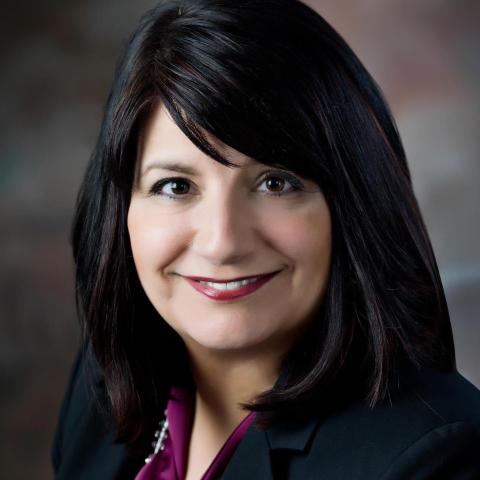 Before assuming the role of development director at the Eagleton Institute of Politics, Nemeth served for nearly three decades as director of development for the Center for American Women and Politics (CAWP), a unit of the Eagleton Institute. She has raise funds for national Forums for Women State Legislators, the national expansion of NEW Leadership® residential programs for college women and Ready to Run® nonpartisan campaign trainings for women, and its newest national initiative, Teach a Girl to Lead®. To engage prominent women and men in the mission of the Center, Nemeth helped establish endowed Legacy Funds honoring the lifetime achievements of donors. She created the popular Women of Power networking event to underwrite CAWP’s flagship educational programs in New Jersey.