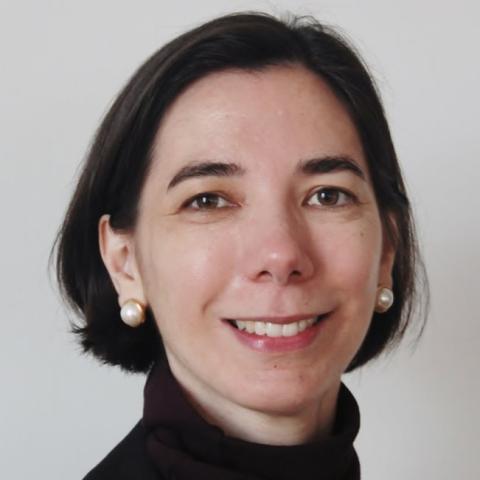 Kira Sanbonmatsu is Professor of Political Science at Rutgers University and Senior Scholar at the Center for American Women and Politics (CAWP) at the Eagleton Institute of Politics. Her research interests include gender, race/ethnicity, parties, public opinion, and state politics. Her most recent book, coauthored with Kelly Dittmar and Susan J. Carroll, is A Seat at the Table: Congresswomen's Perspectives on Why Their Presence Matters (Oxford University Press, 2018). She is also the coauthor (with Susan J. Carroll) of More Women Can Run: Gender and Pathways to the State Legislatures (Oxford University Press, 2013). Sanbonmatsu coauthored the CAWP reports Representation Matters: Women in the U.S. Congress (2017) and Poised to Run: Women's Pathways to the State Legislatures (2009). She is also the author of Where Women Run: Gender and Party in the American States (University of Michigan Press, 2006) and Democrats, Republicans, and the Politics of Women's Place (University of Michigan Press, 2002). Her articles have appeared in such journals as American Journal of Political Science, Politics & Gender, and Party Politics. She co-edits the CAWP Series in Gender and American Politics at the University of Michigan Press with Susan J. Carroll. Sanbonmatsu received her B.A. from the University of Massachusetts-Amherst and her Ph.D. from Harvard University. She was previously Associate Professor of Political Science at The Ohio State University.