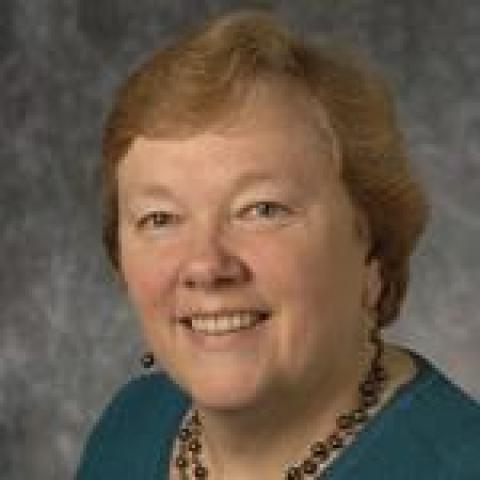 Susan J. Carroll is professor emerita of political science and women’s and gender studies at Rutgers University and senior scholar at the Center for American Women and Politics (CAWP) of the Eagleton Institute of Politics. Her books include: A Seat at the Table: Congresswomen’s Perspectives on Why Their Presence Matters (Oxford forthcoming 2018, with Kelly Dittmar and Kira Sanbonmatsu); Gender and Elections: Shaping the Future of American Politics (Fourth Edition, Cambridge 2018, with Richard L. Fox); More Women Can Run: Gender and Pathways to State Legislatures (Oxford 2013, with Kira Sanbonmatsu); Women and American Politics: New Questions, New Directions (Oxford 2003); The Impact of Women in Public Office (Indiana 2001); and Women as Candidates in American Politics (Second Edition, Indiana 1994). Carroll also has published numerous journal articles and book chapters focusing on women candidates, voters, elected officials, and political appointees in the United States. Carroll is a founder and former president of the Organized Section for Women and Politics Research of the American Political Science Association, and she currently co-edits the CAWP Series in Gender and American Politics, a book series published by the University of Michigan Press. She is the recipient of the Lifetime Contribution to Political Studies Award of the Political Studies Association in the United Kingdom as well as the Outstanding Professional Achievement Award from the Women’s Caucus of the Midwest Political Science Association. As a nationally recognized expert on women’s political participation, Carroll is frequently called upon for media commentary.